Industry News Round Up

Ryder has been awarded an MBE for services to diversity in the media, having
been a long-term advocate for equality in the industry. Click here to read more on this article. 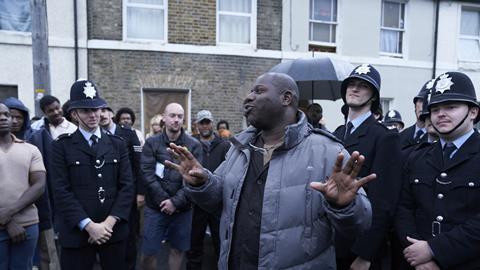 An immediate review in to diversity in senior productions roles has been called by the Creative Diversity Network (CDN). its latest report found a lack of Black, Asian and Minority Ethnics (BAME) representation in the upper positions. 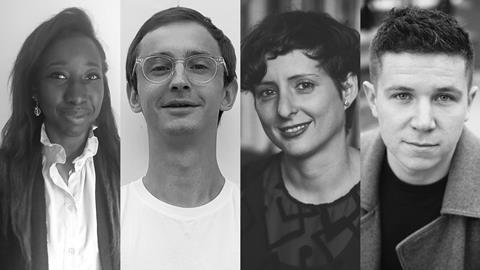 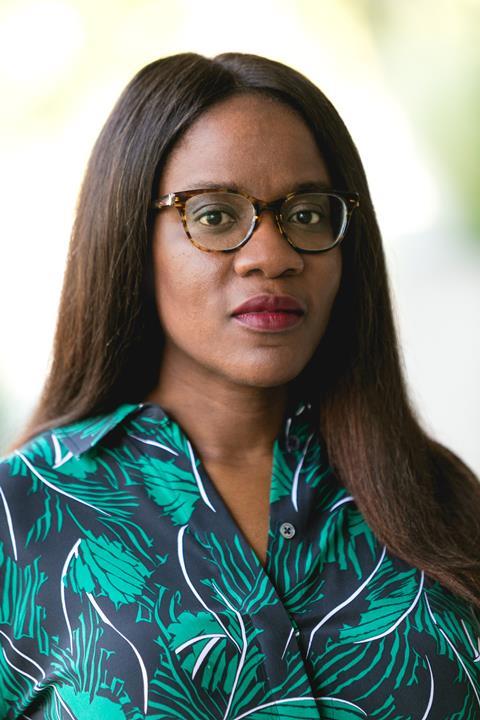 Riches by Abby Ajayi’s (How to Get Away with Murder) has been commissioned by ITV
for Greenacre Films to produce.

‘Riches centres on successful black businessman Stephen Richards, who after 20 years of success and two marriages suffers a stroke. When his children from his first marriage return, both sides of the family clash with secrets, lies and Stephen’s empire at stake.’

David Olusoga conversation with Marcus Ryder for a deeper delve and discuss TV’s reaction to his James Mactaggart lecture in August 2020.