A ground-breaking survey about diversity and the auditioning process for British actors, believed to be the largest of its kind in the UK, has revealed that 79% of respondents feel roles continue to stereotype their ethnicities, and 64% have experienced racist stereotyping in an audition.

Meanwhile, more than half (55%) of respondents have experienced racist behaviour in the workplace, while a majority have spoken out about the lack of support in hair and make-up departments and the inability to speak up against racism in the workplace.

The survey was commissioned by the Personal Managers’ Association’s newly installed Racial Diversity Group: a collective of top British talent agents who convened earlier this year to tackle issues of race faced by actors of colour in the UK. The findings were authored by the group alongside Dr. Jami Rogers from the University of Birmingham and the Lenny Henry Centre for Media Diversity.

It was reported last week that Sterling K.Brown and Randall Park will be co-starring in a new Amazon comedy series

The new show, which is still in a relatively early development stage (and doesn’t have an announced title yet), comes from Alex Tse, who wrote the Watchmen movie and SuperFly.

The story focuses on two estranged childhood best friends, to be played by Brown and Park, who now find themselves on opposite sides of the law. Framed and on the run, the two must survive each other long enough to clear their names and stop an international criminal enterprise.

Both the actors are on as producers. 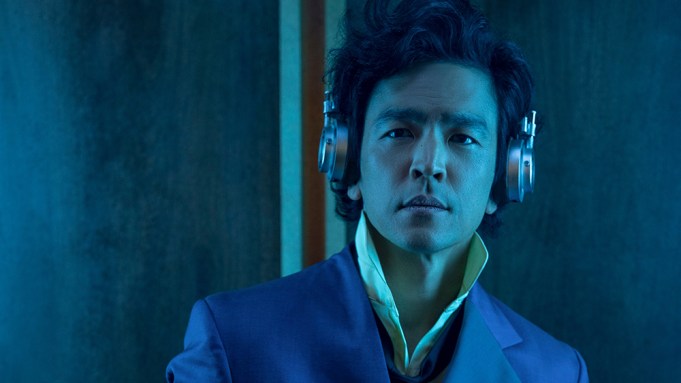 Cowboy Bebop, has finally touched down on Netflix, the streamer unveiled the premiere date and first-look images for its live-action series, starring John Cho.

It was announced yesterday (23rd Aug) that Insecure will return to HBO.  The show will premiere its fifth and final season in October. Set in Los Angeles, the series centres on the lives of best friends Issa Dee and Molly Carter. The next season will follow them dealing with different situations in their lives, both on their own and together.

Earlier in the year it was announced that the next season would be the last. However, Insecure co-creator Issa Rae has said she always had a plan for when to ground the series. 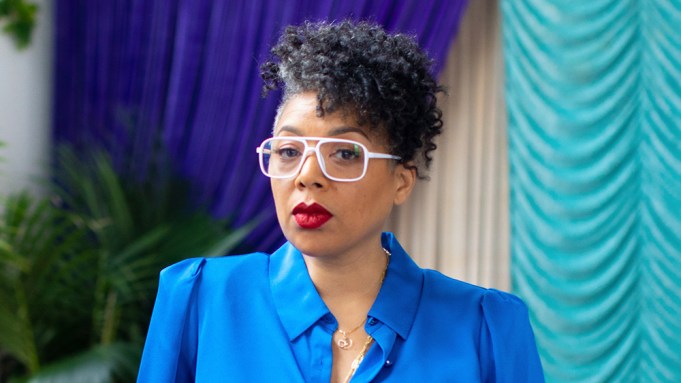 DeMane Davis, television director, producer and award-winning filmmaker of projects such as Queen Sugar and Self Made, has signed an overall creative deal with Warner Bros. Television Group.

Under the terms of the pact, Davis joins the team of the upcoming DC Comics drama Naomi. Davis will serve as co-executive producer and the show’s producing director, working alongside executive producers and writers Ava DuVernay and Jill Blankenship. Sarah Bremner and Paul Garnes of ARRAY Filmworks, DuVernay’s banner, also executive produce.

Naomi is based on the DC Comics character of the same name, who is played in the series by Kaci Walfall (The Equalizer, Modern Love, Person of Interest.) The show follows a teen girl’s journey from her small northwestern town to the heights of the multiverse. When a supernatural event shakes her hometown to the core, Naomi sets out to uncover its origins, and what she discovers will challenge everything we believe about superheroes.