Elba and Dunn are both first-time hosts for the event, and will be taking over from comedian Mo Gilligan and radio host Julie Adenuga, who have helmed the event for the last two shows.

The GRM Daily Rated Awards honors the top names in the British rap, hip-hop, and grime scene. Grime icon Stormzy, rapper Slowthai, and R&B singer Jorja Smith are a few of the artists nominated at this year’s awards show. The outlet is soon expected to announce the performances during the awards show.

The winners will be revealed live on Sept. 16 at 7 p.m. BST during the virtual ceremony on GRM’s official YouTube channel. 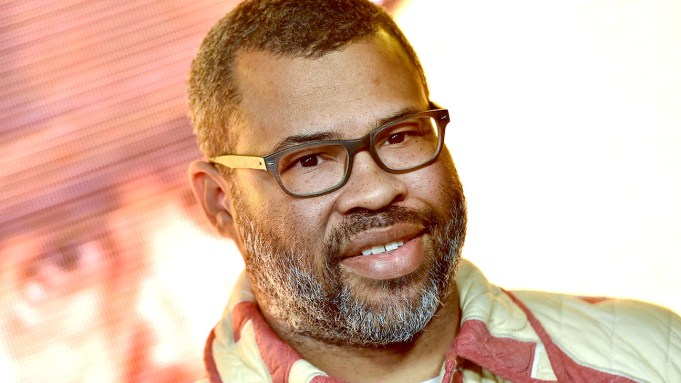 Jordan Peele and his Monkeypaw Productions are moving their TV business.

The deal comes on the heels of Candyman, which Peele produced and co-wrote with director Nia DaCosta and Monkeypaw Productions president Win Rosenfeld, opening at No. 1 at the US box office. Universal distributes the horror film. 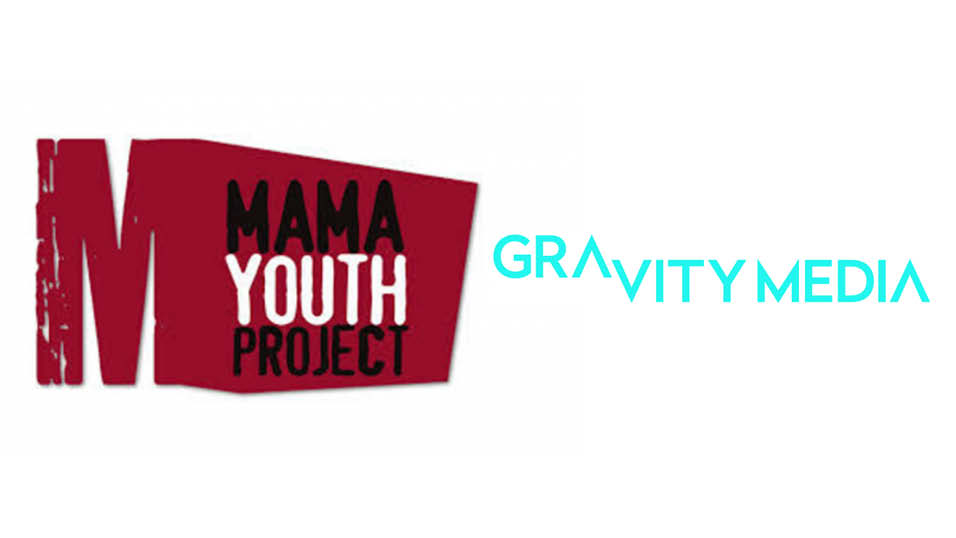 Gravity Media is to partner with the MAMA Youth Project on the training and recruitment of young people between 18-25 years old from under represented groups in the media industry.

Gravity Media will work closely with the MAMA Youth Project team, contributing to its training programme and committing resources to nurturing the next generation of talent. As part of the collaboration, Gravity Media will also gain access to MAMA Youth’s pool of fully trained talent, from which it will recruit to fill relevant vacancies.

Since becoming a registered charity in 2007, the MAMA Youth Project has successfully trained 588 young people. They have gone on to work at over 100 media companies, including ITV, Sky, the BBC, Warner Bros, the Farm Group and more.

Bob Clarke, Founder and CEO of the MAMA Youth Project, added: “It’s well known that the ongoing misrepresentation and lack of representation of some backgrounds and ethnicities in the media has a negative effect on wider society. We’re on a mission to change this, and our industry partners, including Gravity Media, play a crucial role in helping us to do so. We hope our collaboration will continue for many years to come.” The movie earned $29.3 million in domestic box office sales, with a further $23.4 million in international markets, Disney said. That puts it on track for at least $60 million over the three-day weekend in domestic sales, and in the $75 million to $85 million range including the Labor Day holiday. 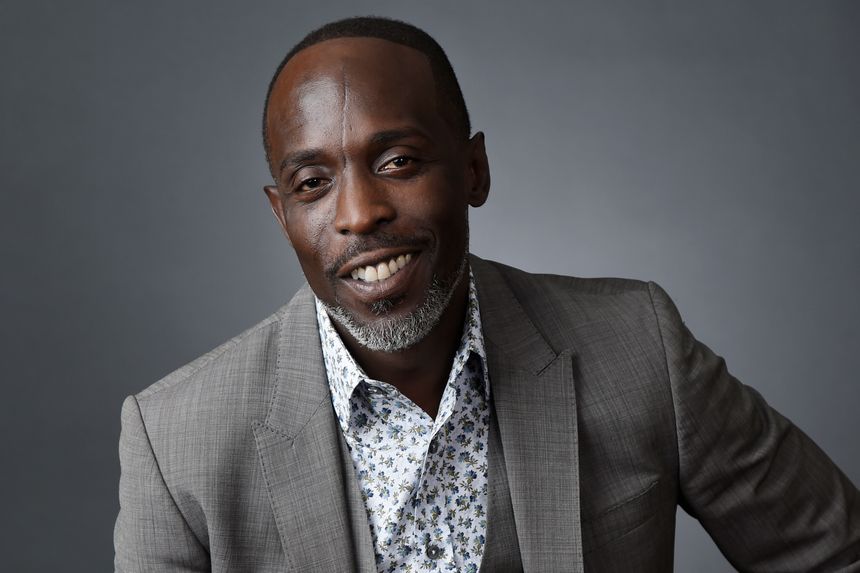 The actor Michael K Williams, best known for his role as Omar Little in The Wire, has passed away on 6th September at the age of 54.

Williams, who is believed to have been found dead at his home in New York, was also known for playing Albert “Chalky” White in the series Boardwalk Empire from 2010 to 2014. He received an Emmy nomination earlier this year for the role of Montrose Freeman in the series Lovecraft Country, and had appeared in films including 12 Years a Slave and Inherent Vice.

As well as Lovecraft Country, Williams was nominated for three further Primetime Emmy nominations for his work on the HBO series The Night Of, the TV film Bessie and Ava DuVernay’s miniseries When They See Us.