Launching on Friday 15 October on The Times and The Sunday Times YouTube Channel, the new weekly video series will be presented by Miquita Oliver and Grant Tucker.

The Sunday Times Culture Magazine is the definitive weekly guide to the world of arts, books and entertainment. It is an influential and indispensable reference to what is new and important in arts and entertainment today. World-class contributors include Camilla Long on television, Waldemar Januszczak on art, and Brian Appleyard on interviews and books.

Each week, The Sunday Times Culture Show will bring viewers everything they love from the magazine and more: interviews with the biggest names in film, television, theatre and music; a range of reviews and previews you can rely on whether you’re staying in or going out; and insightful features on the UK theatre, art and music scene. 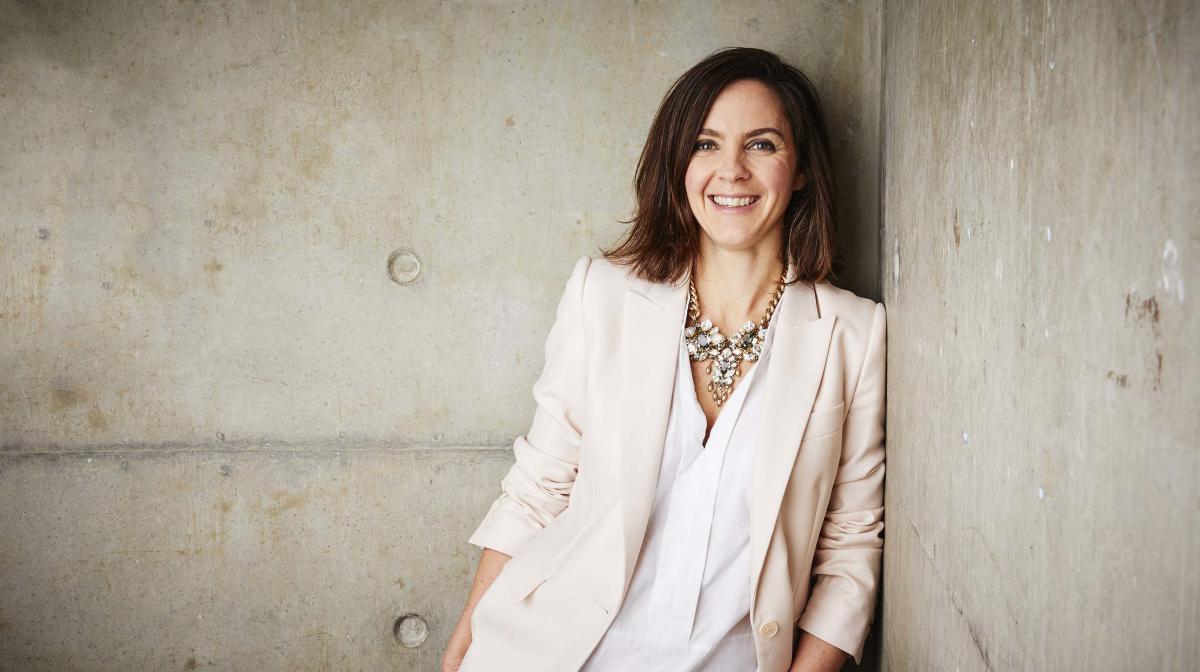 Without mentioning individual firms Mahon said the major SVoDs do not develop new voices in the UK in the way that linear broadcasters such as her organisation do, despite having sufficient resources.

“The streamers, wonderful as they are, with all their money, don’t generally work with new talent, they work with established talent. It tends to be the existing broadcasters who are bringing in new talent,” Mahon told the Women in Leadership keynote session on the first day of Mipcom.

She was speaking as part of a discussion about the necessity of quotas, during which she praised access schemes, but said change higher up organisations is more important.

Alison Hammond launching the ‘most inclusive’ clothing range ever

Alison Hammond announced that she is launching a fashion collection that’s set to be the ‘most inclusive and diverse range EVER’. The This Morning star confirmed the venture on an Instagram post that revealed the range will be called appropriately ‘The Peoples Collection’.

The clothes, which have been created with online fashion brand In The Style will have sizes ranging from four to 30. 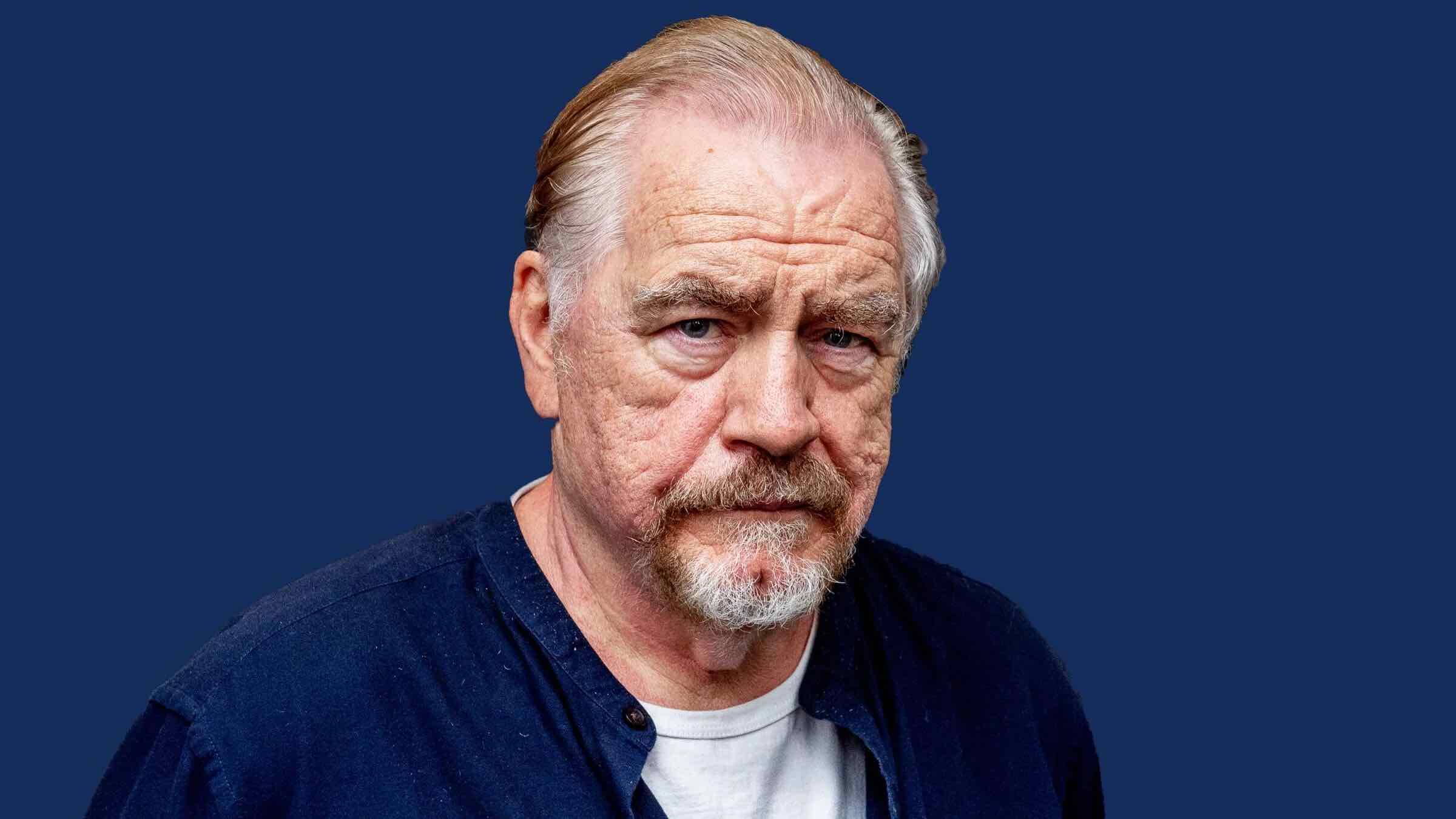 The Succession star Brian Cox has said authentic casting, where roles are reserved for actors with the same lived experiences as a character, ignores the “craft of acting.”

Cox, who plays the media tycoon Logan Roy in the hit HBO show, said he had spent a lot of his recent time off from filming watching movies, including Russell Crowe as a mathematician with mental illness in A Beautiful Mind and Eddie Redmayne as Stephen Hawking in The Theory of Everything.

“Both brilliant performances,” Cox told the Radio Times. “My wife said: ‘Well, of course, they wouldn’t be allowed to do that now.’ I said: ‘What do you mean?’ And she said: ‘Well, they’re not disabled or mentally ill.’ But that’s wrong, because it’s acting, it’s a piece of craft.”

Casting a severely disabled or mentally ill person to play such a part “might be exploitative”, the 75-year-old added. 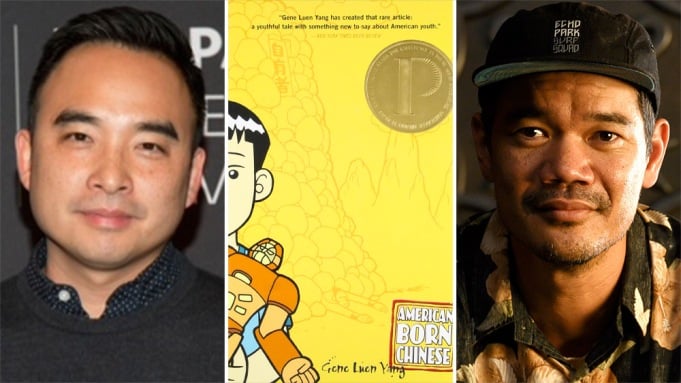 Disney+ has given straight to series order of American Born Chinese, an action-comedy series based on the 2006 graphic novel by Gene Luen Yang. Destin Daniel Cretton, helmer of Marvel’s Shang-Chi and the Legend of the Ten Rings, is set to direct and executive produce the Disney Branded Television series produced by 20th Television.

American Born Chinese tells the story of Jin Wang, an average teenager juggling his high school social life with his immigrant home life. When he meets a new foreign student on the first day of the school year, even more worlds collide as Jin is unwittingly entangled in a battle of Chinese mythological gods. The action-comedy explores issues of identity, culture and family.