Channel 4 is to ringfence £22m for commissions from ethnically-diverse indies by the end of 2023 as Ian Katz sets out the next steps following its Black to Front day.

The broadcaster spent £7.5m this year with that diverse-led companies and this will rise to £14m in 2022 and hit £22m in 2023. The increased spending is part of a package of measures designed to deliver a step-change in diverse representation. 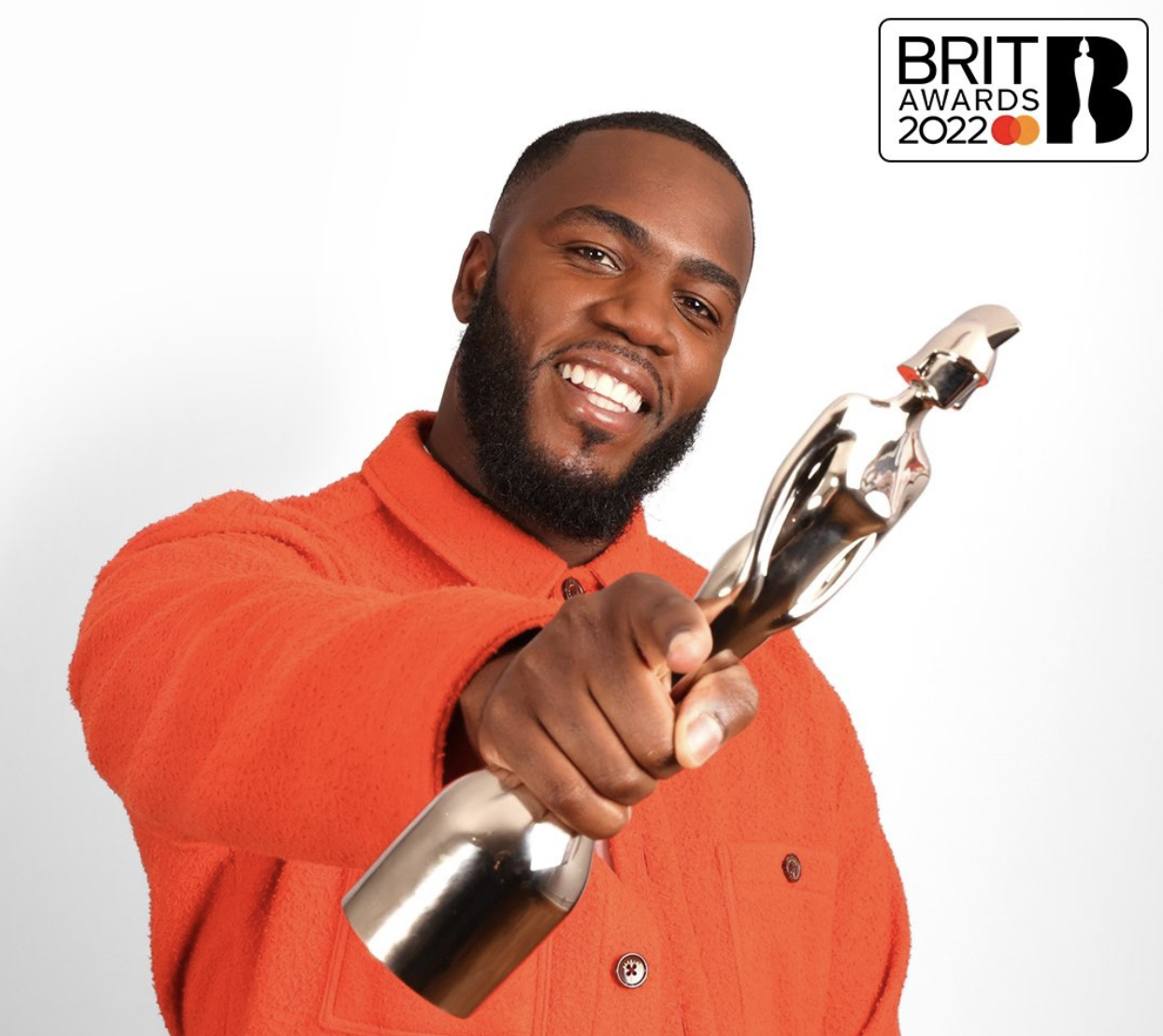 It has been confirmed that double BAFTA winner Mo Gilligan will be the host of the 2022 BRIT Awards!

“It’s an absolute privilege to host the 2022 Brit Awards,” Mo said. “I’m truly honoured to be asked. We’re already in the extensive planning stages and all I can say is, I promise we’re going to give it all we’ve got to create an incredible night for music fans everywhere. Let’s go!”

Maya Jama and Clara Amfo have been announced as the co-hosts of the upcoming nominations show The Brits Are Coming as well as red carpet coverage for next year’s event.

They will also be introducing four new genre-specific categories for Best Alternative/Rock Act, Best Hip-Hop/Grime/Rap Act, Best Dance Act and Best Pop/R&B Act.
(Click on the image above to read the full post)

Was Marcus Ryder blocked from a BBC job by BBC DG Tim Davie?” See what Marcus Ryder has to say’ by Simon Albury

Simon Albury’s writes following reports after Marcus Ryder was blocked by BBC Tim Davie from getting a job at the corporation. Simon has also included first part of Marcus’ interview with Manori Ravindran on 9th November after receiving his MBE at Windsor Castle and meeting with Tim Davie. 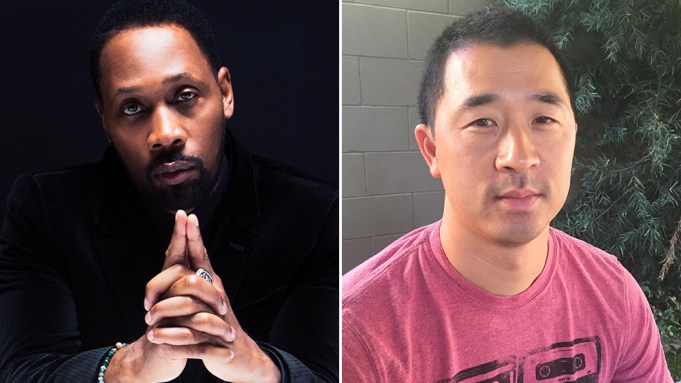 Rapper, actor, filmmaker, and record producer RZA and screenwriter Alex Tse, who co-created and co-showrun together the Hulu series Wu Tang: An American Saga, have partnered to form Xen Diagram Media, one of the industry’s first Black and Asian creator-led production companies.

The company has taken out its first project, Kid Punchy, a one-hour drama written and executive produced by Graham Gordy (Quarry, One Dollar, True Detective), which has been set up at AC Studios. RZA will direct and executive produce, along with Tse and Matt DeRoss for Anonymous Content. David Levine, Anonymous Content Chief Creative Officer, will oversee for AC Studios.

They are also developing Ghost Dog: The Way of the Samurai as a one-hour series for television, based on the 1999 feature written and directed by Jim Jarmusch.
(Click on the image above to read the full post) 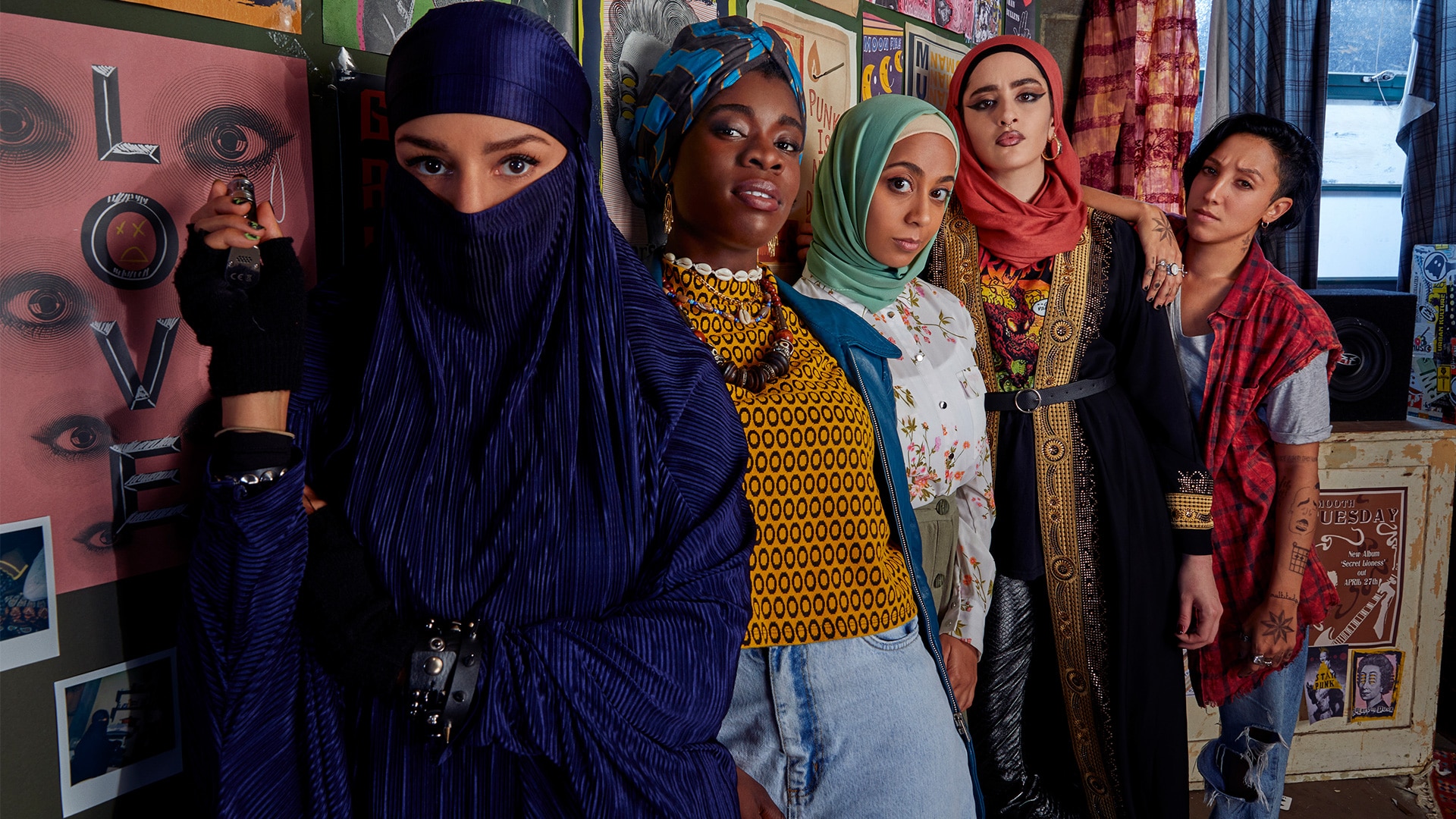 ‘We Are Lady Parts’ Renewed By Channel 4 For Season 2

Channel 4 have renewed the critically acclaimed musical comedy We Are Lady Parts from Nida Manzoor.