Empire State of Mind – Channel 4/All 4 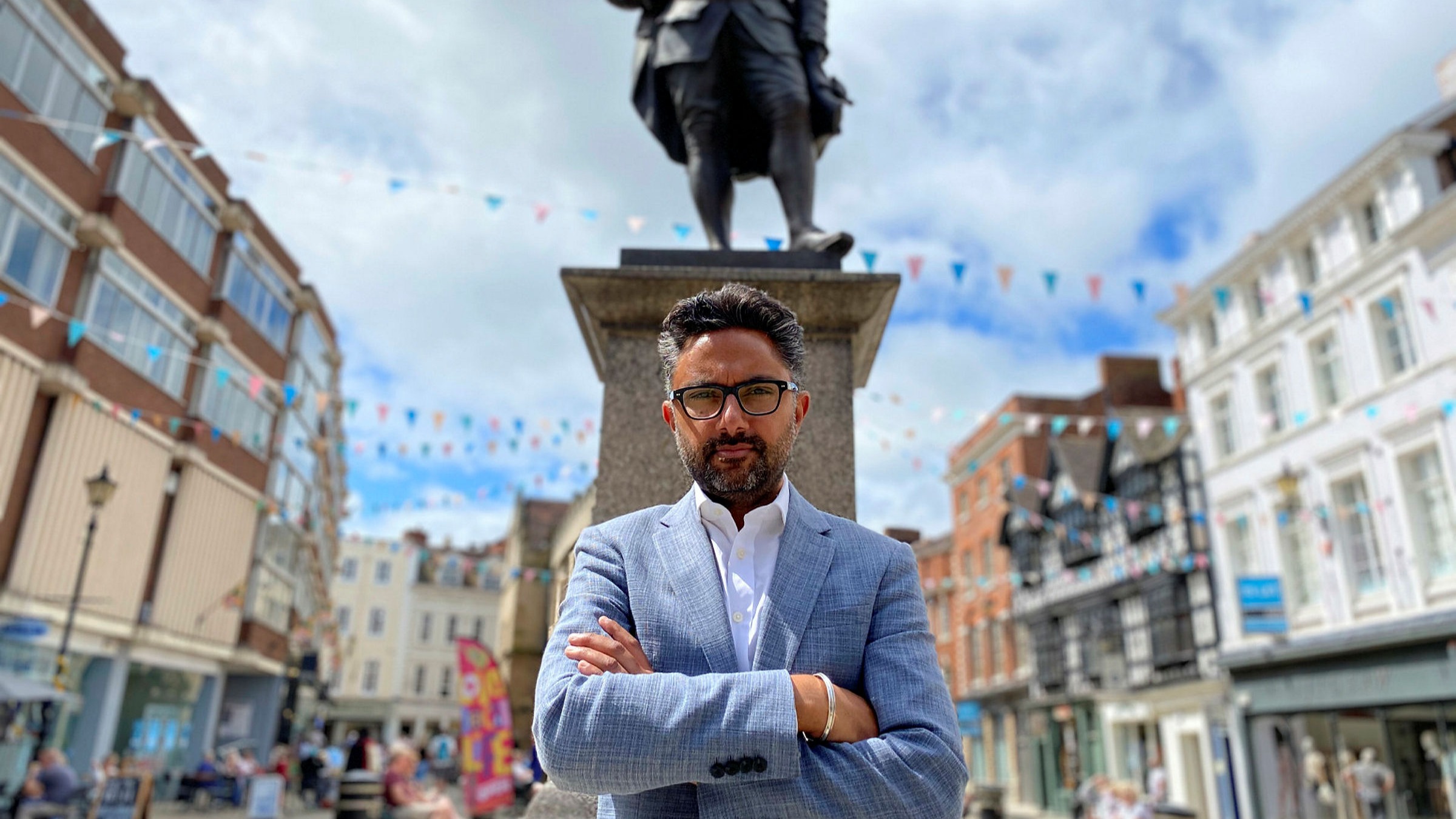 Produced by Sandpaper Films, writer Sathnam Sanghera explores the Empire’s effect on modern Britain. He examines multiculturalism, culture wars, legacies of the Empire, and his own confused sense of identity. Check out the first episode on All 4, second episode will be out at 9pm on 27th Nov.

An Audience with Adele – ITV/ITV Hub

Produced by Fulwell 73 Productions and Onward Productions, a primetime UK TV exclusive that saw the iconic artist perform her current record-breaking no 1 single Easy On Me, as well as featuring more songs from her highly anticipated album, 30.