Marvel executives have recently opened up about the decision not to recast Chadwick Boseman‘s role, while some fans want the character of T’Challa to continue on the big screen.

Chadwick Boseman’s brother Derrick Boseman is on board with his late sibling’s Black Panther role being recast so T’Challa can continue inspiring Black fans of the superhero films.

In an interview with TMZ Derrick said that though Boseman didn’t specifically say before his death that he would want his role to continue with another actor, he is confident the actor was aware the character was bigger than himself.

An online petition, however, has attracted more than 43,000 people who want the role to continue on and not be retired. Derrick supports the Change.org petition, which was started by film critic Emmanuel “E-Man” Noisette.

“If Marvel Studios removes T’Challa, it would be at the expense of the audiences (especially Black boys and men) who saw themselves in him. That also includes the millions of fans who were inspired by the character as well.” wrote Noisette. 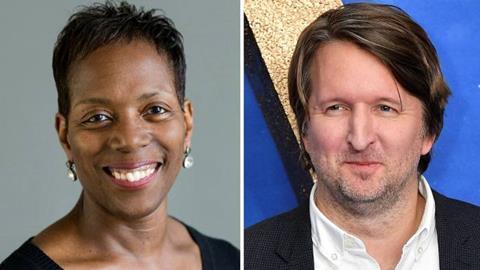 According to the Financial Times, culture secretary Nadine Dorries had declined to sign off on keeping both Efunshile and The King’s Speech director Tom Hooper on the board after their current terms expire at the end of this month.

The non-executive directors are the latest figures to fall victim for the government’s lack of appetite for reappointing board directors. In April, it vetoed the rehiring of Fru Hazlitt and Uzma Hasan, leaving Efunshile as the only non-white member of the board.

With Channel 4 required by law to represent diverse communities, the government’s decision has again highlighted how its board struggles to meet this commitment. 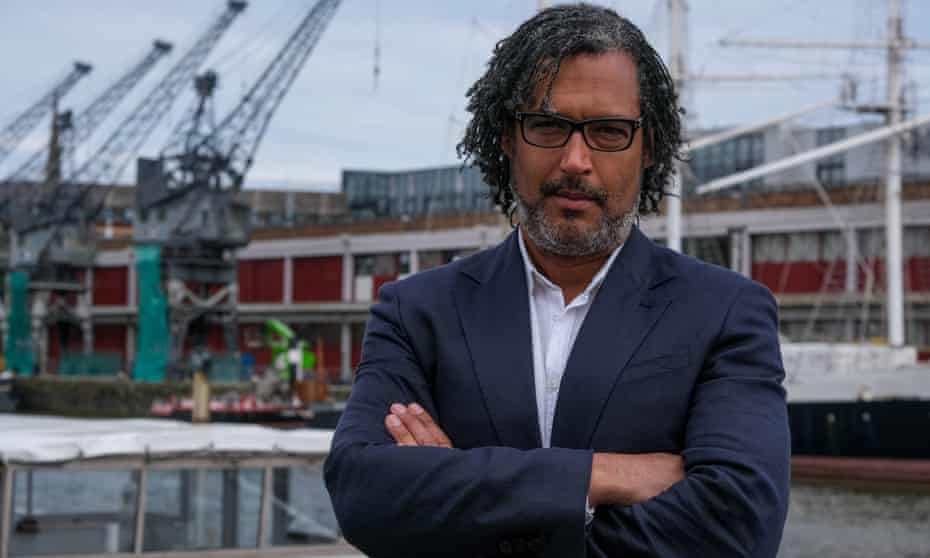 The British Academy has awarded the historian David Olusoga the President’s Medal, its most prestigious accolade, for telling diverse stories from Britain’s past.

Olusoga, a writer, broadcaster and film-maker, best known as the author of Black and British: A Forgotten History, is the 39th person to be given the President’s Medal, which is awarded annually in recognition of services to the humanities and the social sciences.

The medals were first awarded in 2010. Nominations are made by fellows of the British Academy. 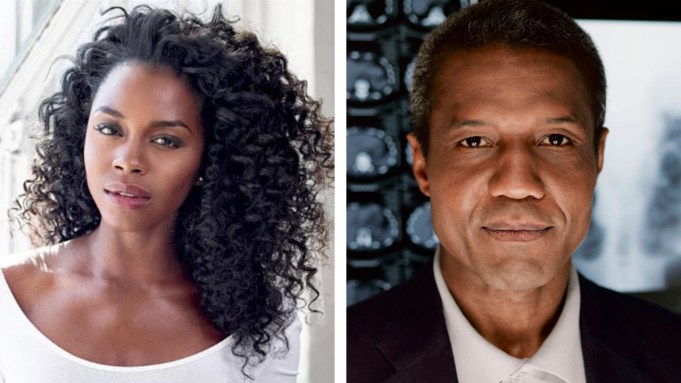 The show from How To Get Away With Murder writer Abby Ajayi will premiere on Amazon Prime in the U.S., Canada, Australia, New Zealand, the Nordics and Sub-Saharan Africa. Amazon and ITV previously tied on Kate Beckinsale drama The Widow. 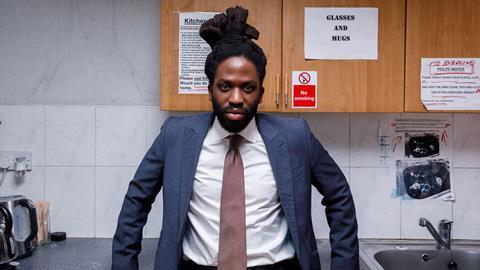 Great shows and good souls lift the spirits after a tough year!

We thought we’d end our news round up for the year with a round up from Broadcast on WFTV winners and Broadcast Awards nominees.

Broadcast nominee shortlist is a testament to the industry’s resolve, and showcases plenty of achievements from companies beyond the obvious candidates.

Channel 5’s Milkshake! strand dominates the Pre-School category, outgunning on this occasion the much-loved CBeebies, while the likes of Flicker, Lickelmor and Doc Hearts receive well-deserved nominations in the Emerging Indie category.

ITV’s Martin Clunes drama Manhunt wowed judges to make it onto an uber-competitive Best Drama Series shortlist, and Don’t Hate the Playaz did likewise in Best Entertainment, as well as Strictly, The Masked Singer and Too Hot to Handle.